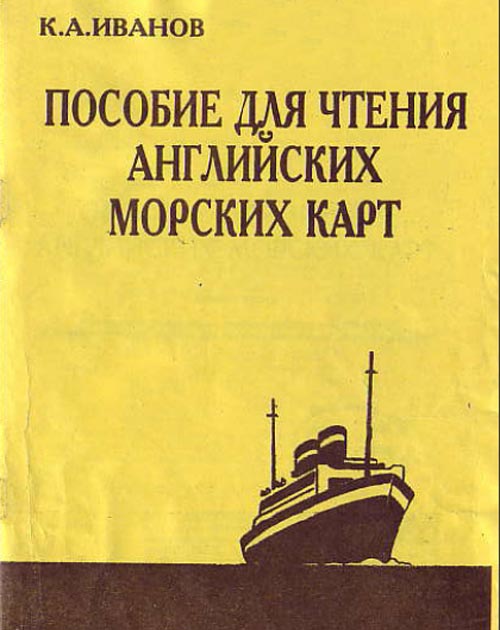 GENERAL DESCRIPTION OF A SHIP

The mine body of a snip is called a hull. The hull is divided into three mine parts the foremost part is called the bow, the rearmost part is called the stern, the part in between is called midships. In dry cargo vessel the cargo spaces is divided into holds. At the fore end of the hull are the forpeak tanks, and at the after end are afterpeak tanks. They are used for fresh water and fuel. All permanent housing above the mine deck is known as superstructure. On deck there are cargo-handling facilities, such as cranes, winches, derricks. The forward raised part of the deck is called the END_OF_DOCUMENT_TOKEN_TO_BE_REPLACED